Video
In Adorno’s Disco Common Culture promote Theodor Adorno as the superstar DJ. Set within an empty nightclub, a DJ is hired to orchestrate the spectacular light show in synch with the atonal music of Arnold Schoenberg's Phantasy for Violin and Piano Accompaniment, Op. 47. If Adorno turned to the Modernist form of Schoenberg’s music as an autonomous aesthetic site, resistant to and separate from the light entertainment of the culture industry, Common Culture returns the modernist form to the dance-floor. Only Schoenberg’s “anti –trance” anthem is no floor-filler.

A Double helping of photo and video reflections on the techno club scene, the working men’s club scene, the academic art club scene and the friday night scene down the local Kebab takeaway by the collaborative group Common Culture. Although the pop-wit Paul Rooney has recently left the group, the remaining members, David Campbell and Mark Durden, continue to cleverly mix up crap with quality, ersatz entertainment with art theory and cringe inducing jokes with thought-provoking cogitations on consumerism. In Adorno’s Disco, the superstar DJ, a Theodor Adorno impersonator, blasts out an atonal “anti-trance” Schoenberg anthem to a non-existent audience. Similarly, nobody turns up to suffer the distinctly non-PC, four – hour – long monologue of Local Comic. Common Culture are the great levellers of the British art scene. Their theatre of the absurd for the arty hoi polloi is both angry and affectionate, pathetic, diabolical and, at times deeply sad, as well as always a dead good deadpan laugh. 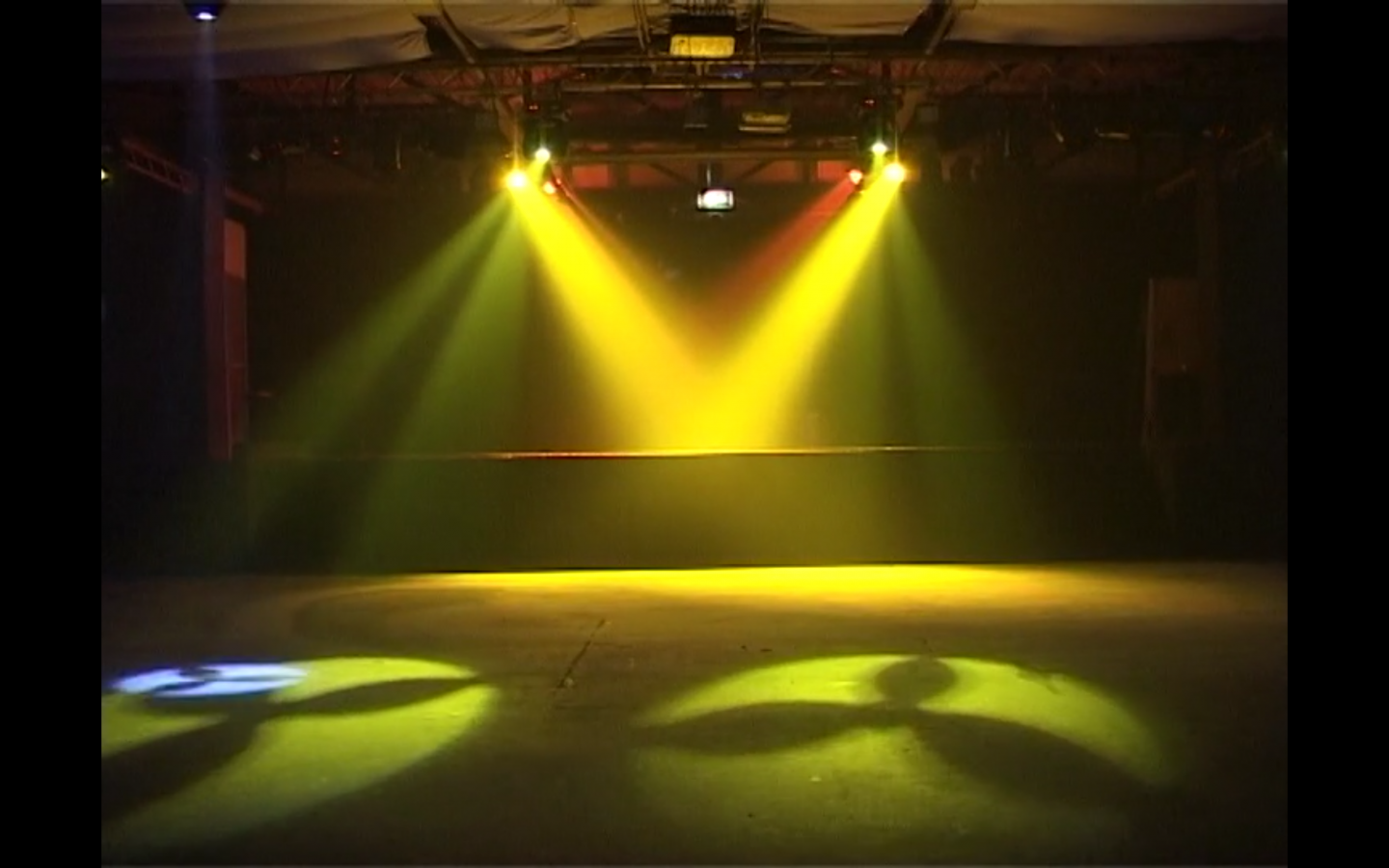 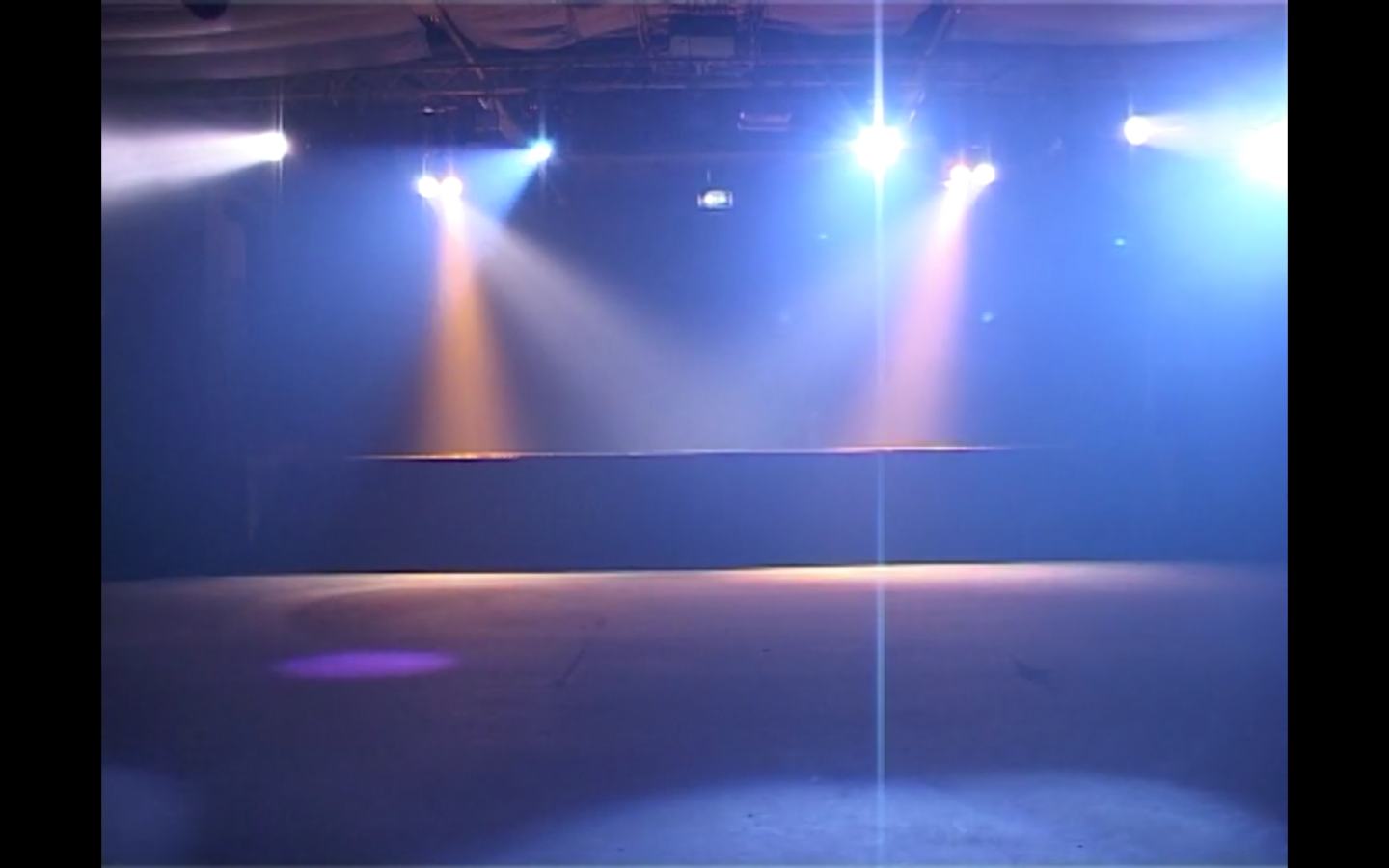 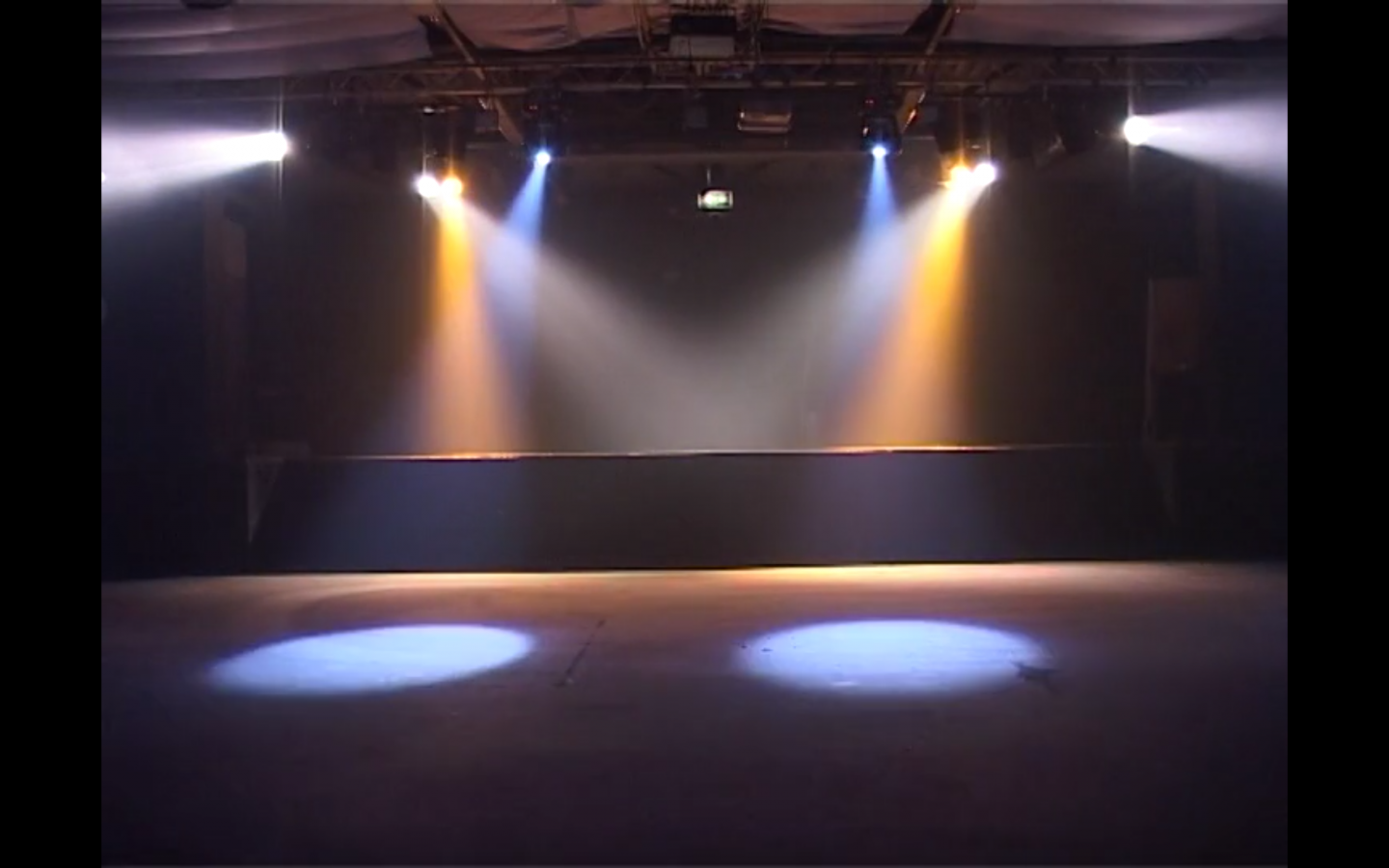 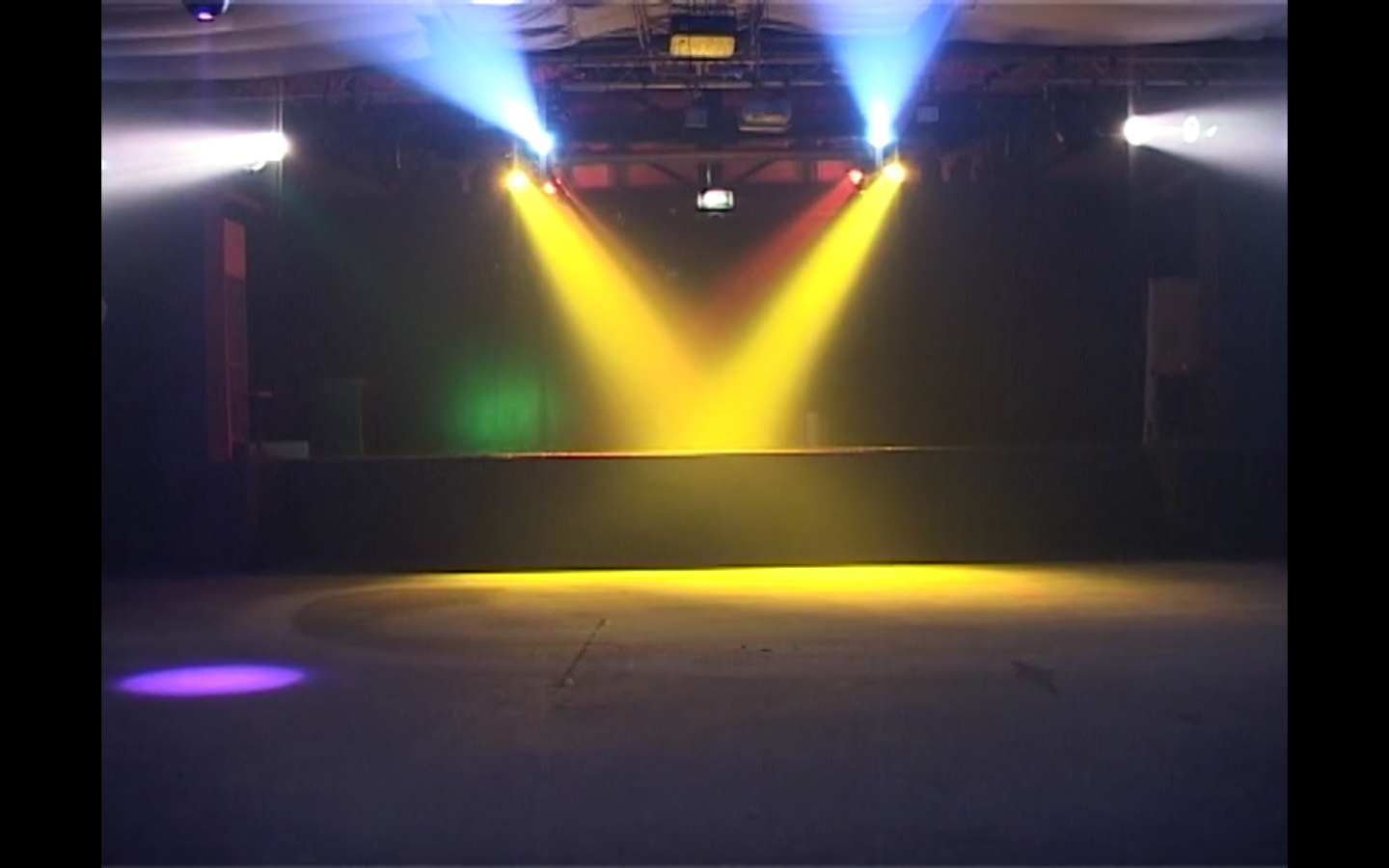 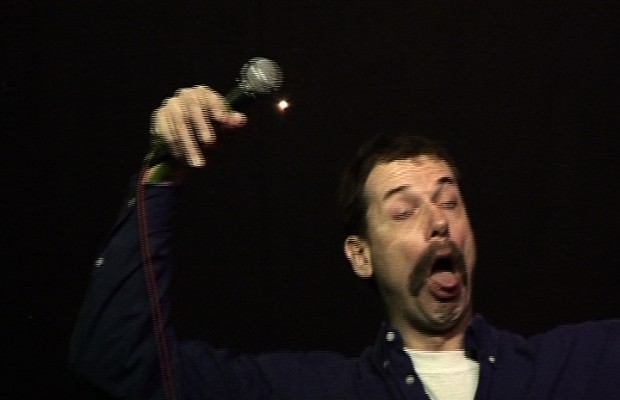