Performance
In ‘Bouncers’, Common Culture continue their interest in popular culture and the demarcation of social space. Nightclub 'Bouncers' (security guards) are hired and choreographed to present a powerful sculptural installation that explores the tensions involved in the management of cultural power and the control of disruptive forces.

The bouncers were hired, choreographed and filmed. The bouncers’ deployment and their uniform appearance, mimics the formal rhetoric of minimalism. Dressed in their ‘work’ clothes, they remain in disciplined position for the duration of the performance, directly engaging the gaze of the viewing audience. The performance collides different cultural forms of looking against each other in order to explore the dynamics of cultural control and social exclusion. 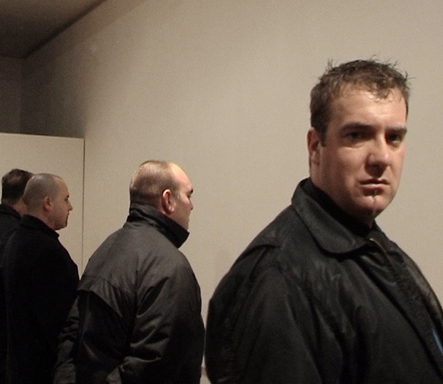 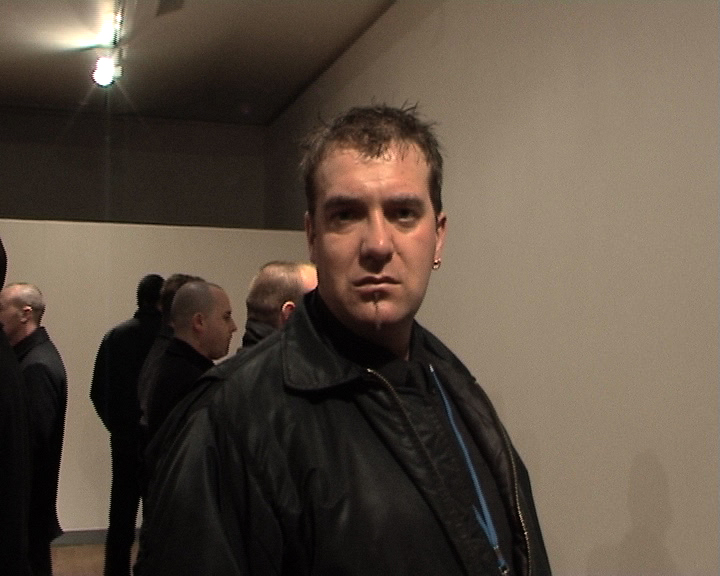 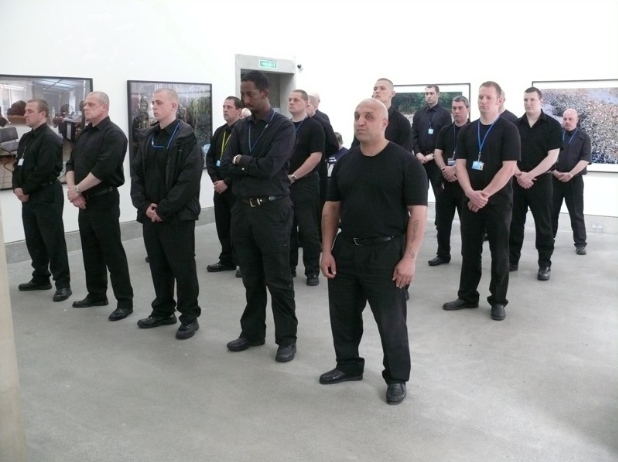 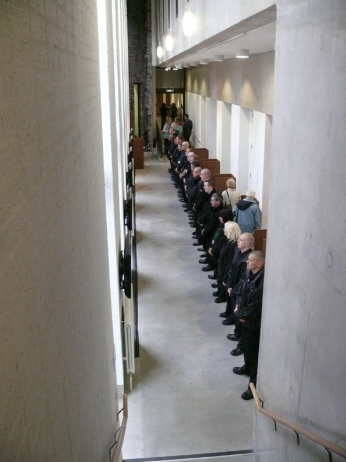 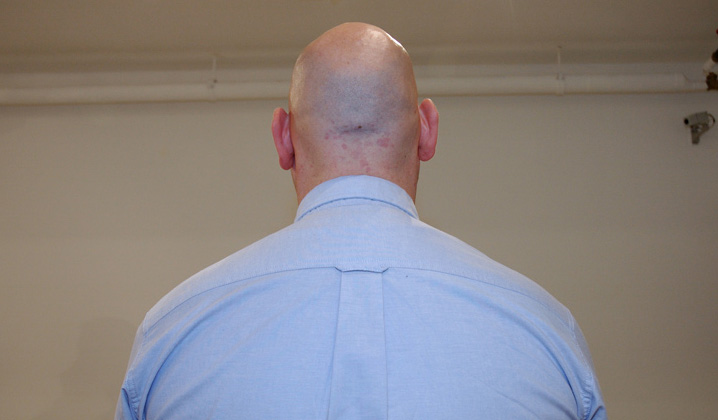 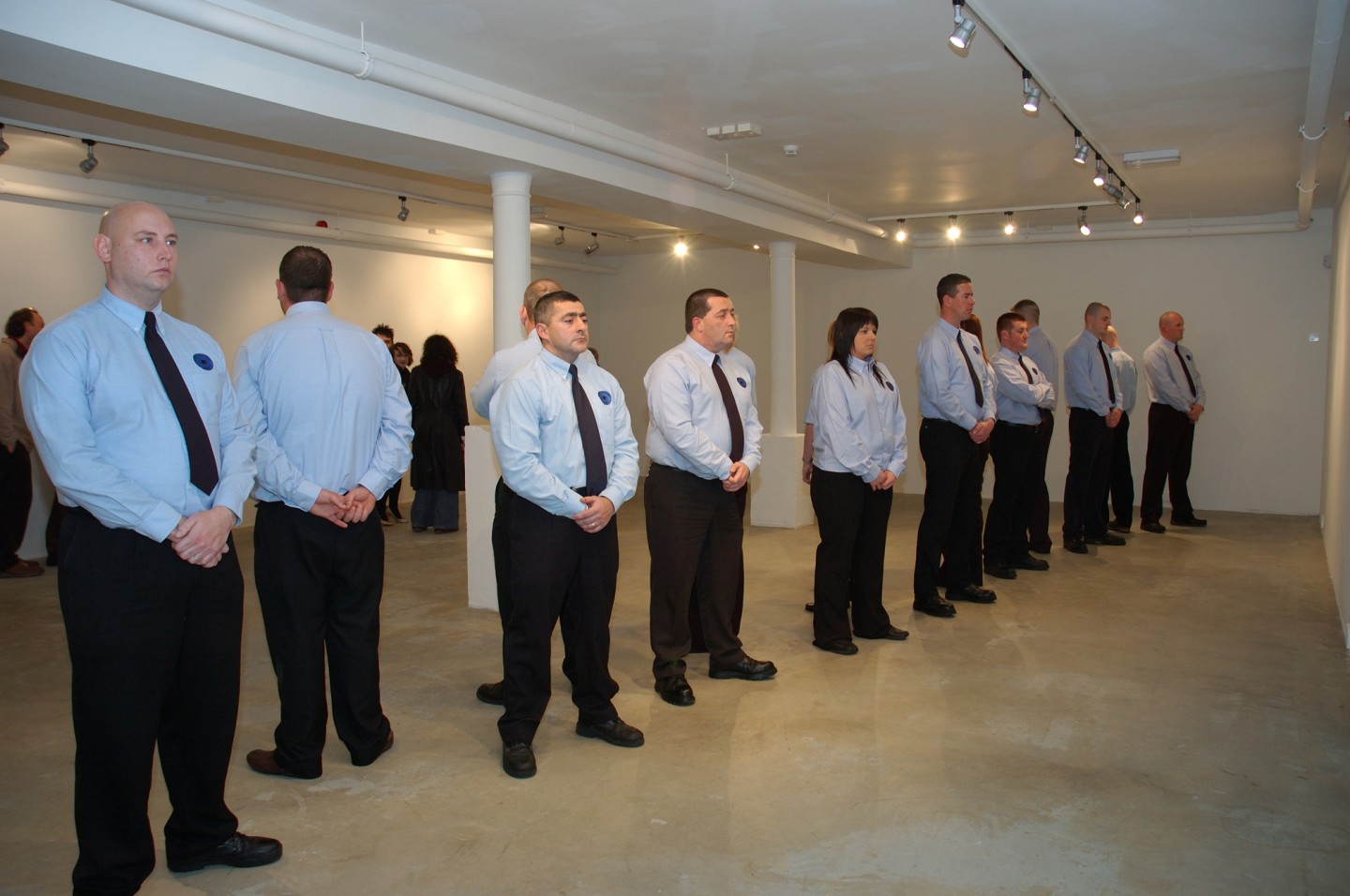 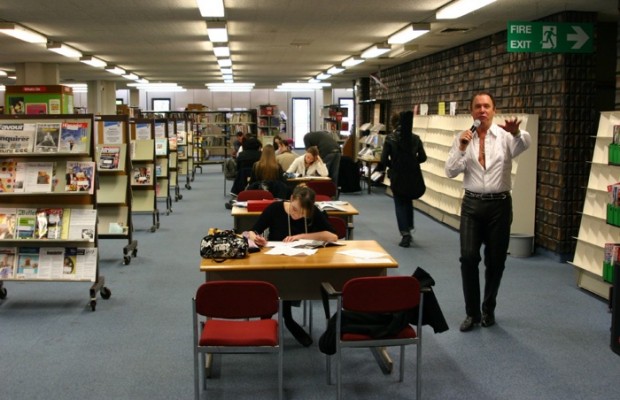 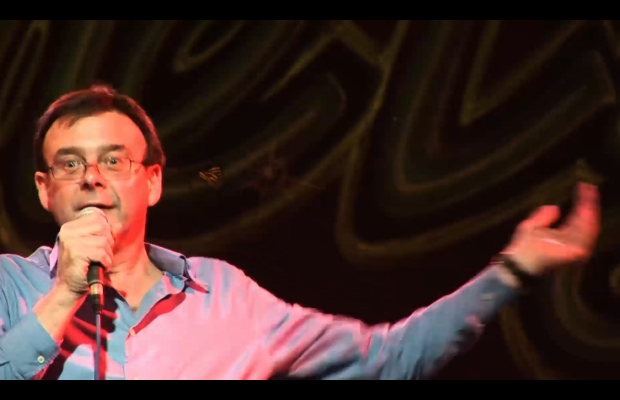