Common Culture are artistic sophisticates. They're not daft, but sometimes, like the rest of us, they like to act it. They create pop art that is decidedly late 20th-century British. It's grubby, provincial, anti-heroic, a mess of creative self-parody and multicultural pastiche. Though it shamelessly wallows in bad taste, it can be rather tasty when taken with a pinch of sardonic humour and a pint or ten of lager. It occupies a different cultural planet from the sixties-America pop art of Warhol and Lichtenstein, those so-cool, flash and glamorous superstars. No wonder Common Culture's last show, in New York, was greeted with bemused scepticism...

... The take away menus listing varieties of kebabs, curries and barms - chip, sausage -are presented as banal as they come. But on the culturally hallowed walls of the Cornerhouse, the pieces take on allusions to the fluorescent light installations of Dan Flavin. Elsewhere a chip shop counter is upturned to slyly resemble a Donald Judd abstract aluminum sculpture. The exhibition title, ‘Counter Culture’, is itself a deadpan pun. The fact that Common Culture know their conceptualism and minimalism as well as they do their Liverpool post-pub haunts is further stressed by a pile of illuminated signs strewn across the gallery floor. On closer inspection, these are seen to include texts elucidating key discourses of post modernist theory. One expresses a desire to take "refuge in a relatively unregulated social space where contrary definitions can survive, and occasionally flourish".

It is this span of association, ranging all the way from what used to be denigrated or indulged in as common or crap through to what used to be savoured as high art, that takes the show beyond yet another Britart exercise in ironic one-liners. 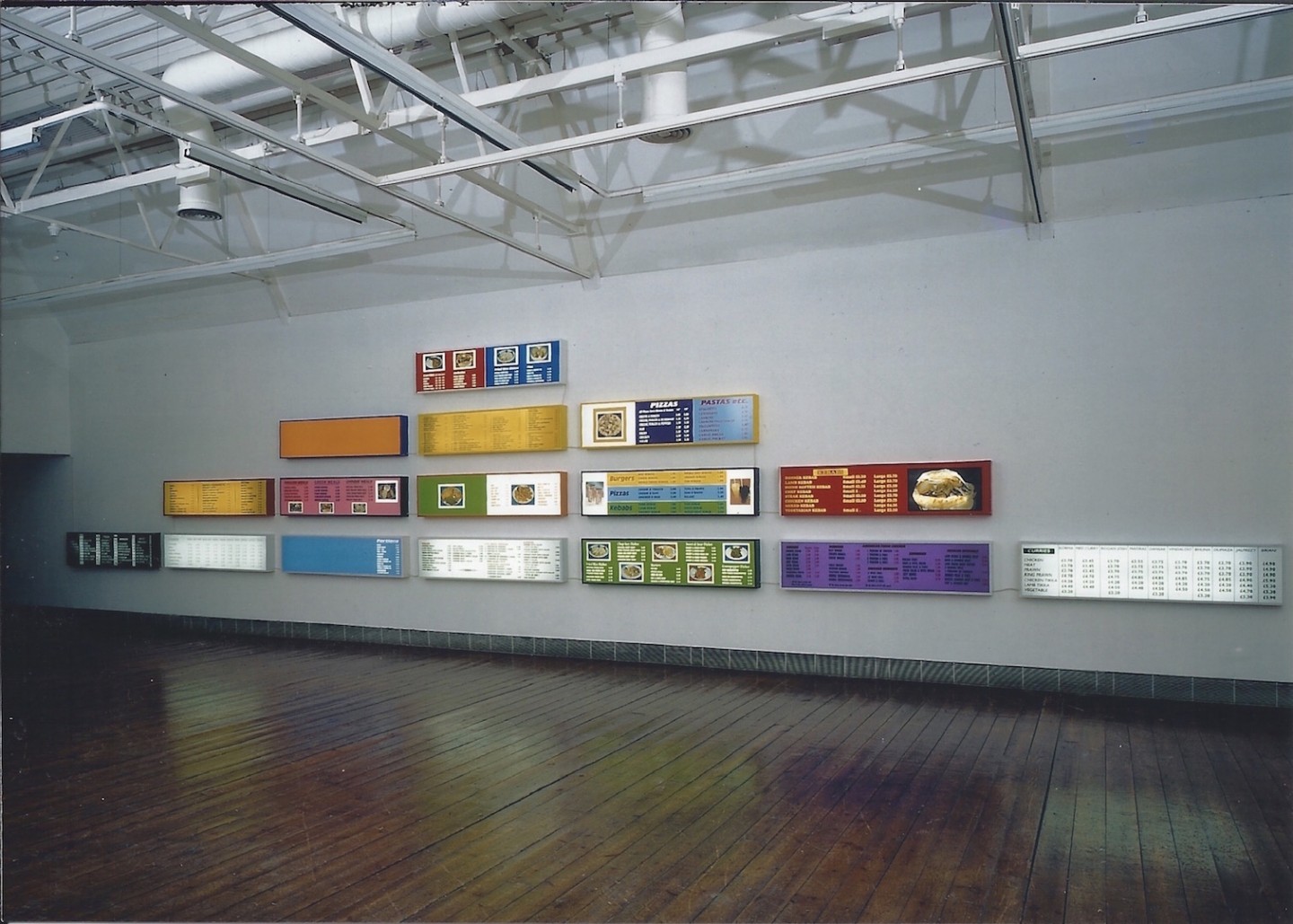 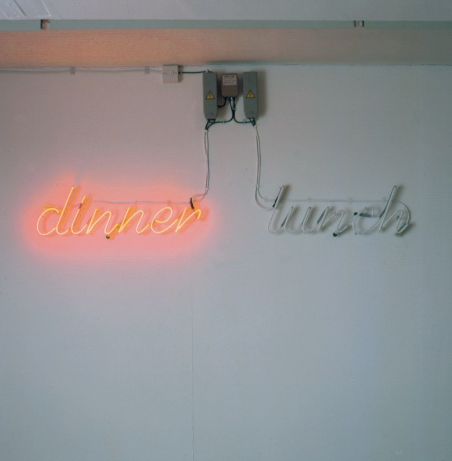 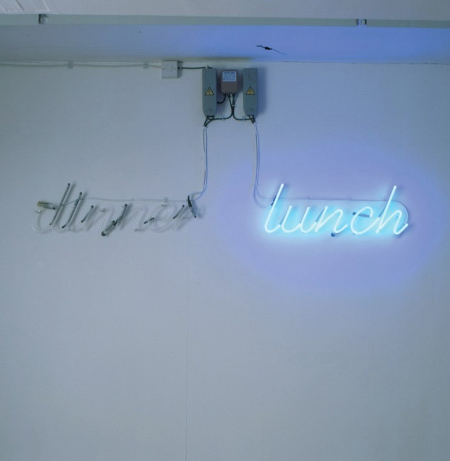 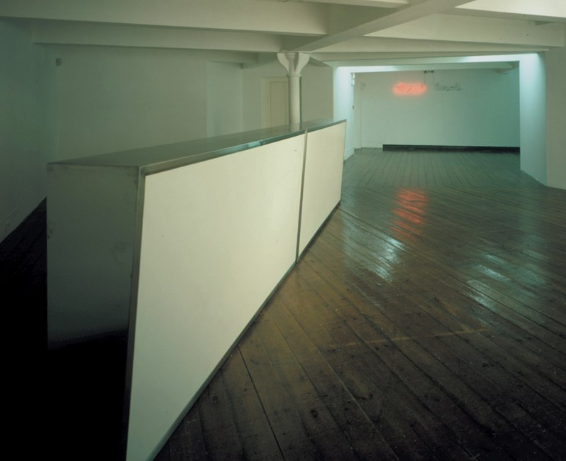 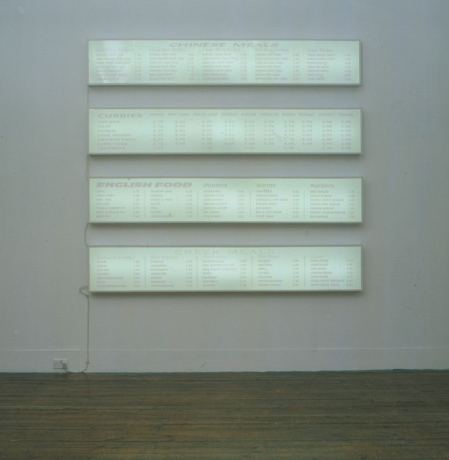 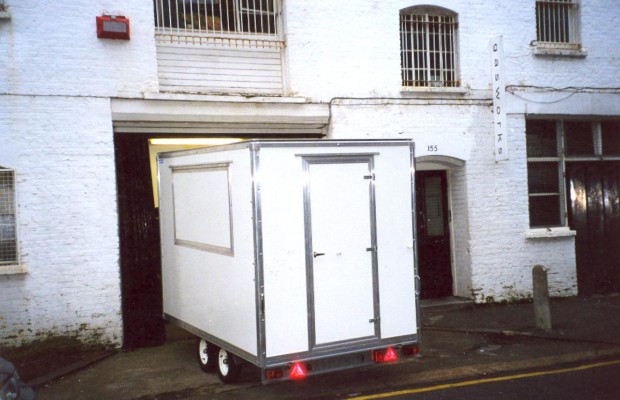 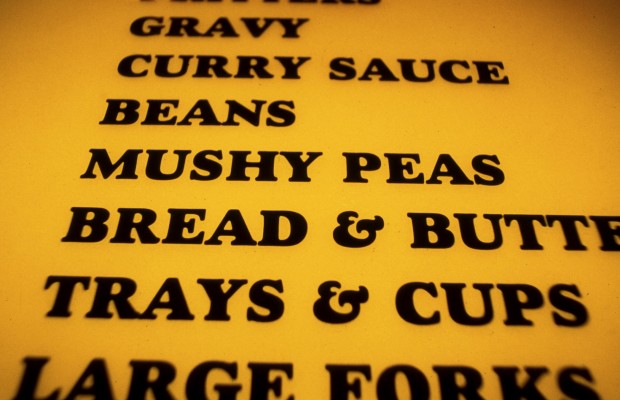