ME, The Total Show

Exhibition
Mixing elements drawn from music culture, celebrity confessions, internet stardom, social media, shopping, self-promotion and stand-up comedy, ME, The Total Show continues the artists’ group Common Culture’s critical engagement with the processes of commodification within popular culture.
Their show at Rampa in Porto transforms the exhibition space by competing units of entertainment and commodity spectacle to explore the relationship between celebrity and the ‘attention economy’.
OMG I love common culture !!!! ❤️❤️❤️❤️ focuses upon an American internet celebrity’s commercial exploitation of the intimacy of communication he has formed with his online audience. The vlogger came to Common Culture’s attention when he trademarked the name ‘Common Culture’ to brand, promote and sell a range of products. In response, Common Culture have edited together many of the stylised greetings he adopts in his vlogs. These are presented in the form of two videos, showing both the systematic formation and refinement of his self-image and its deformation.
To accompany the videos, Common Culture have created their own merchandise and promotional GIFs drawn from the gushing language of the vlogger’s online followers. The animated GIFs provide both comic interlude and chorus to the videos, intermittently partnering songs composed by Common Culture produced using generic music samples and lyrics appropriated from celebrity confessions.
The Age of Shopping off Heads, a work utilising a disco unit synchronised to play a selection of Common Culture songs, periodically interrupts the exhibition.
Running throughout the duration of the show, the videos I Can’t Go On, I’ll Go On, I Can’t Go On, I’ll Go On… present the full routines of two British stand-up comedians, both filmed performing without an audience. Struggling to maintain their composure, their acts begin to unravel and take a darker and more revealing emotional turn. 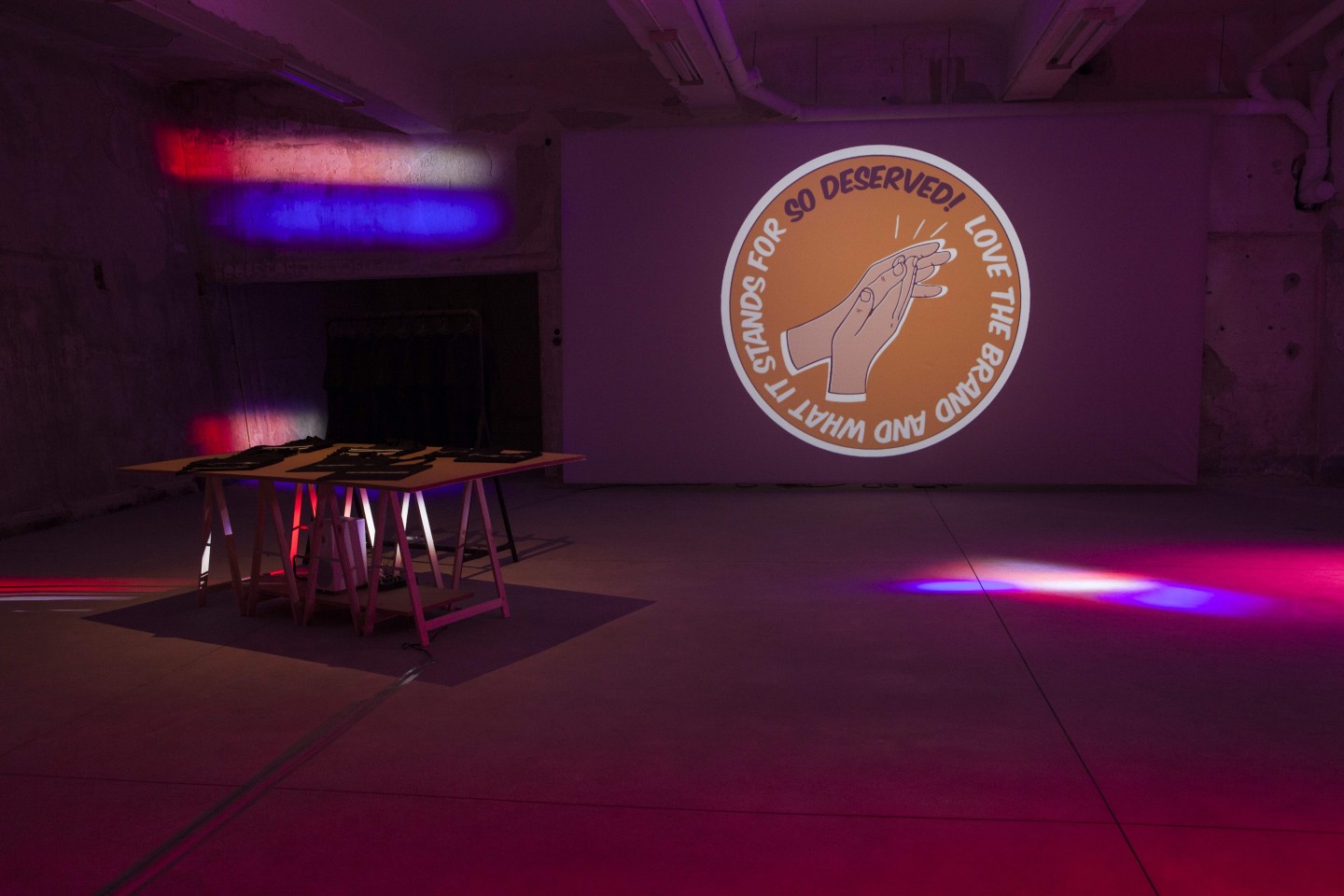 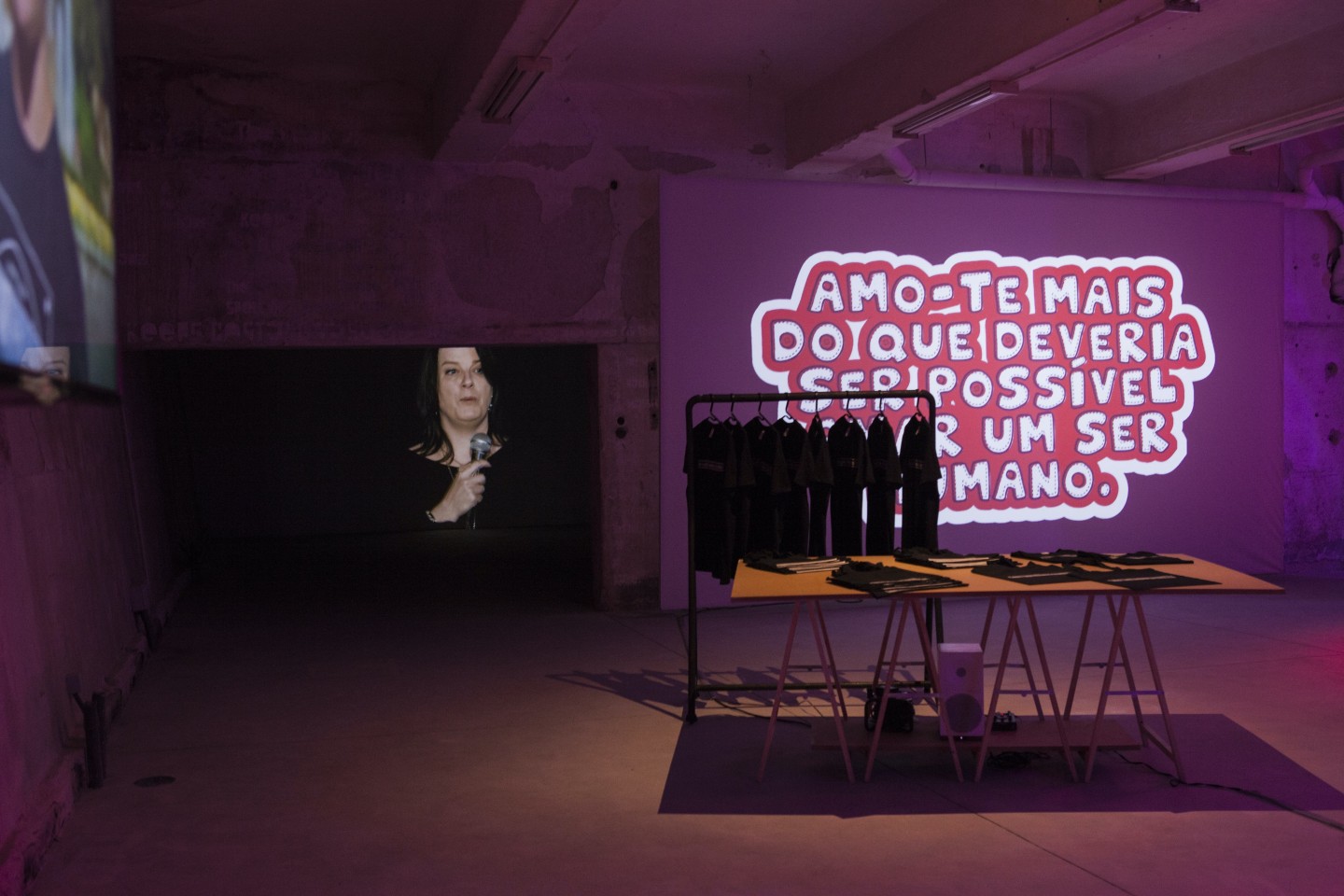 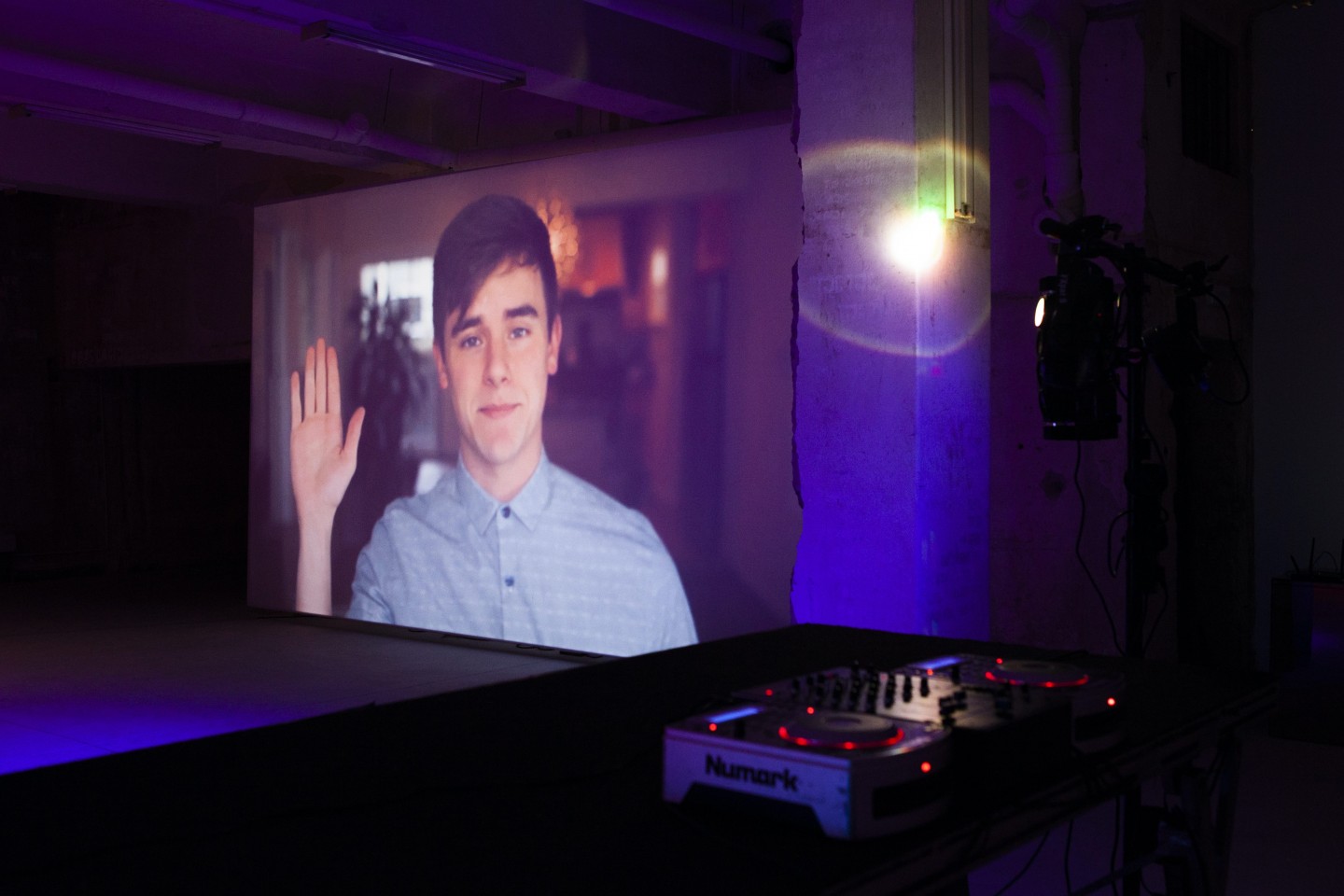 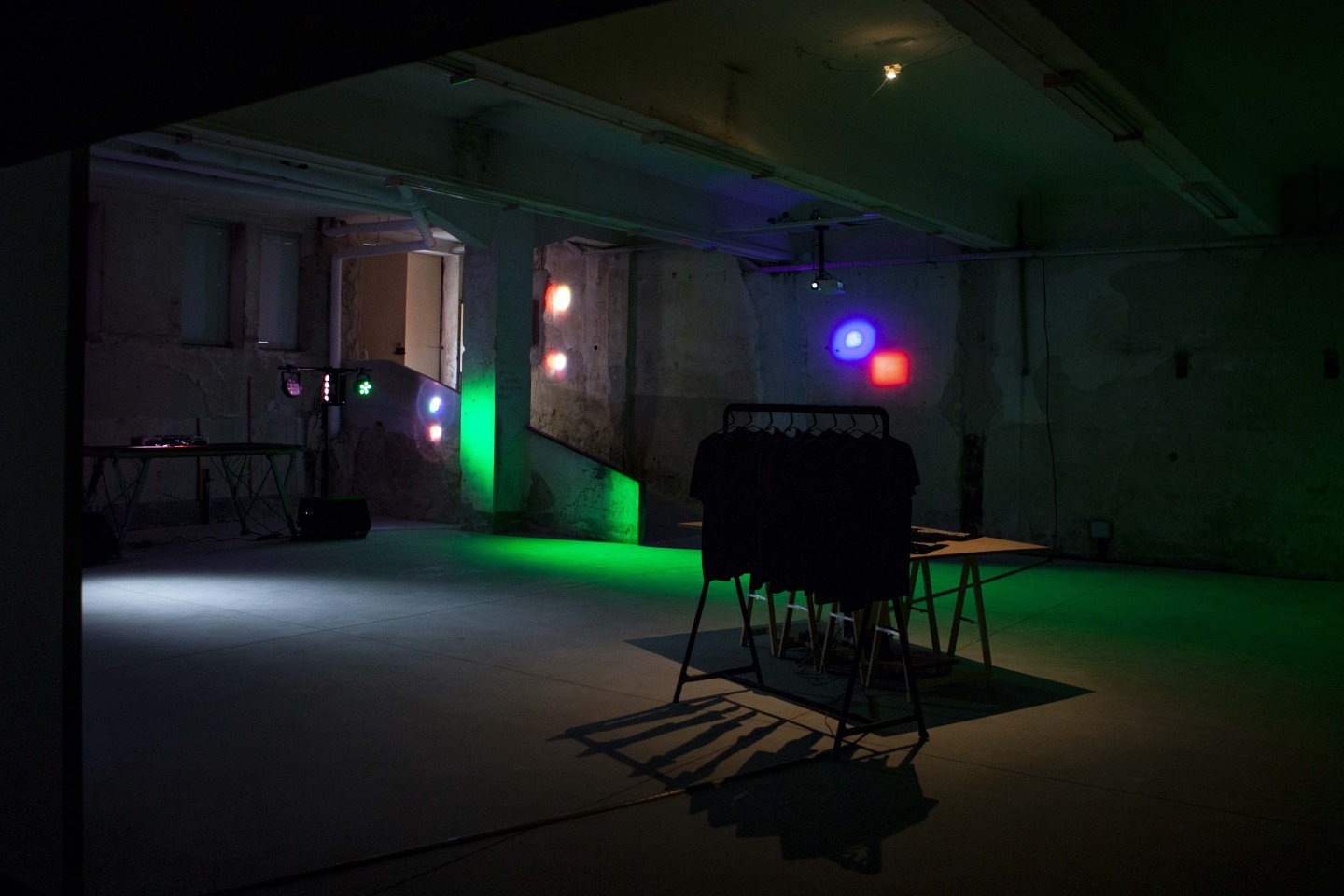 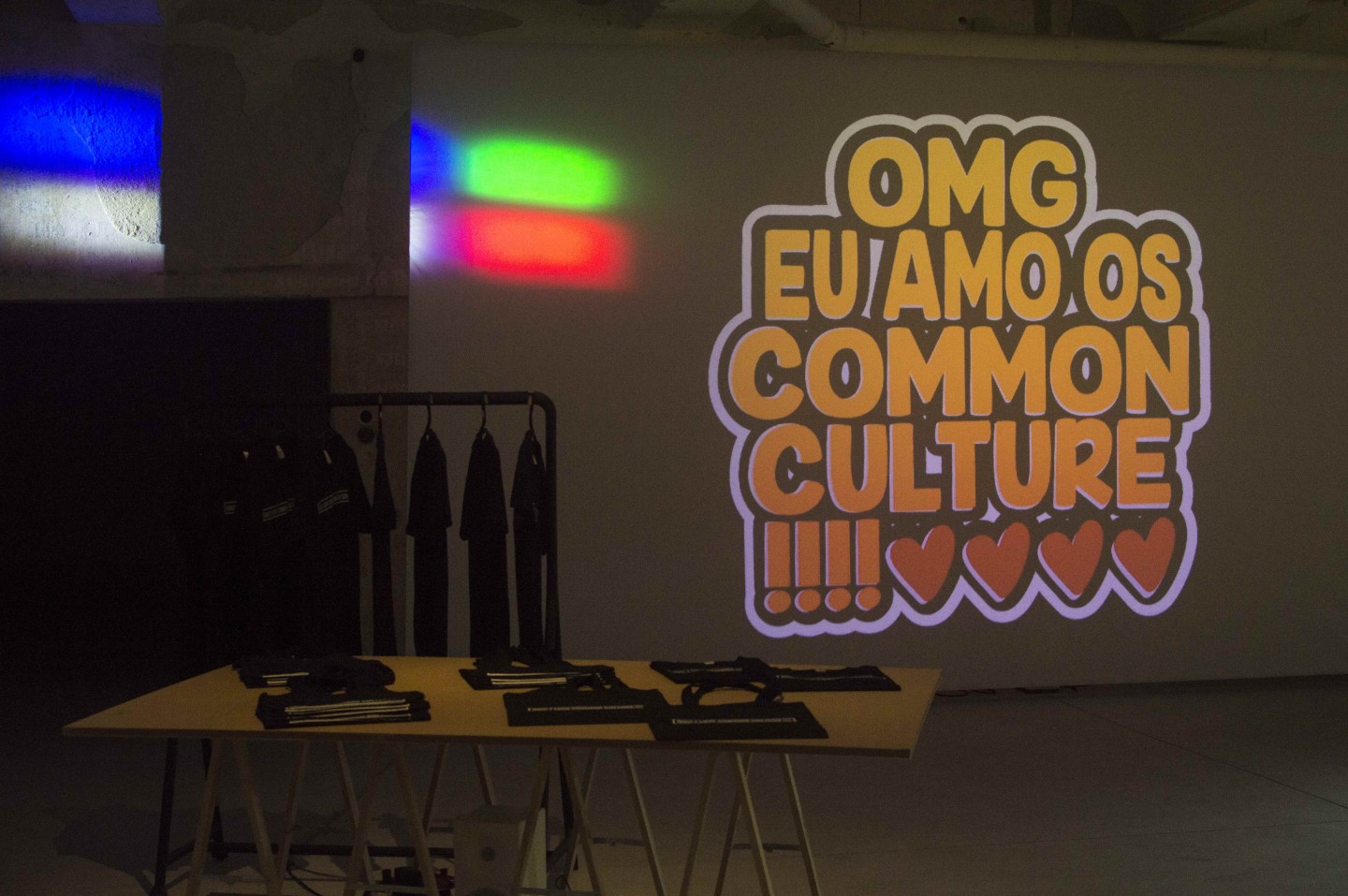 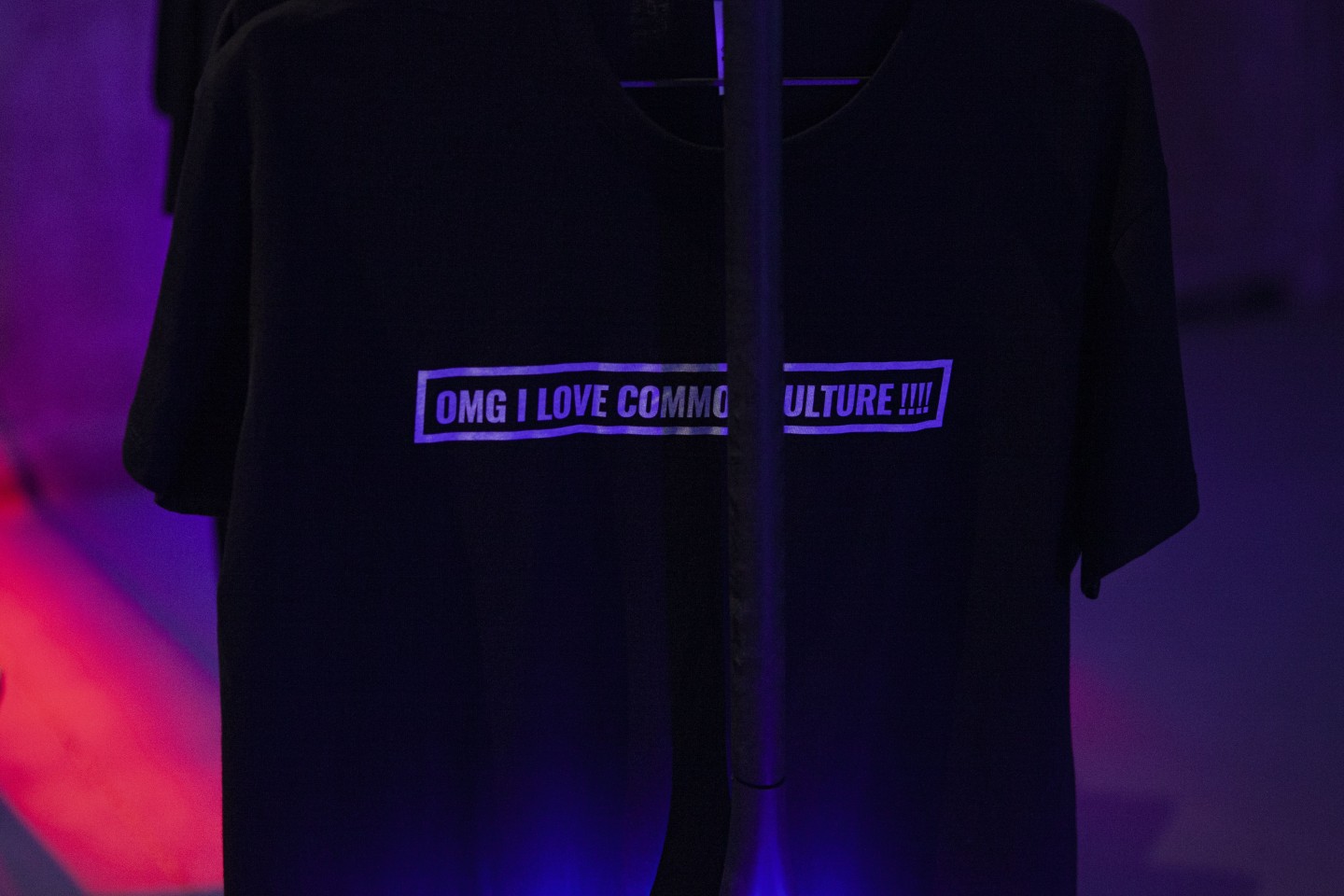 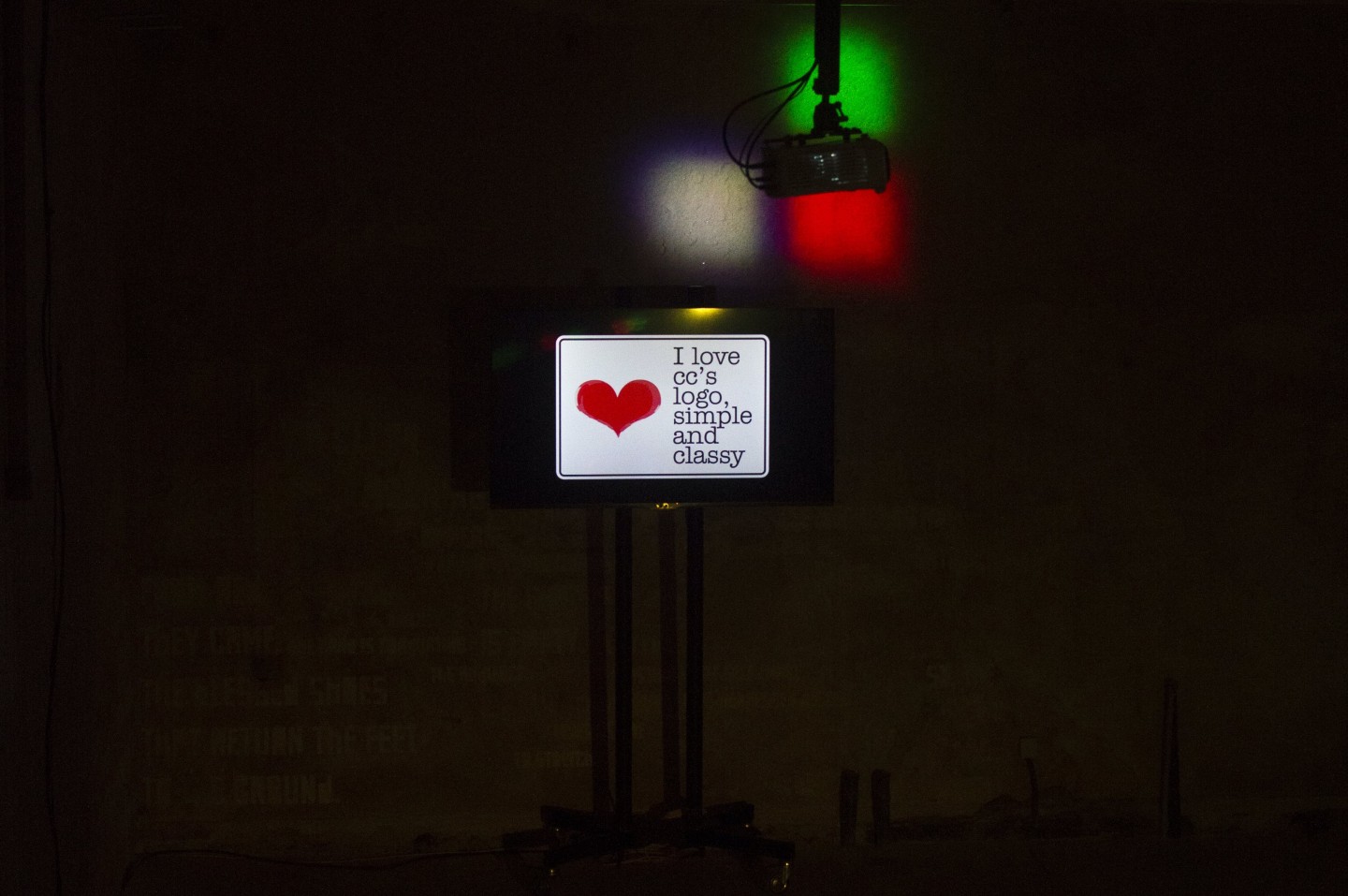 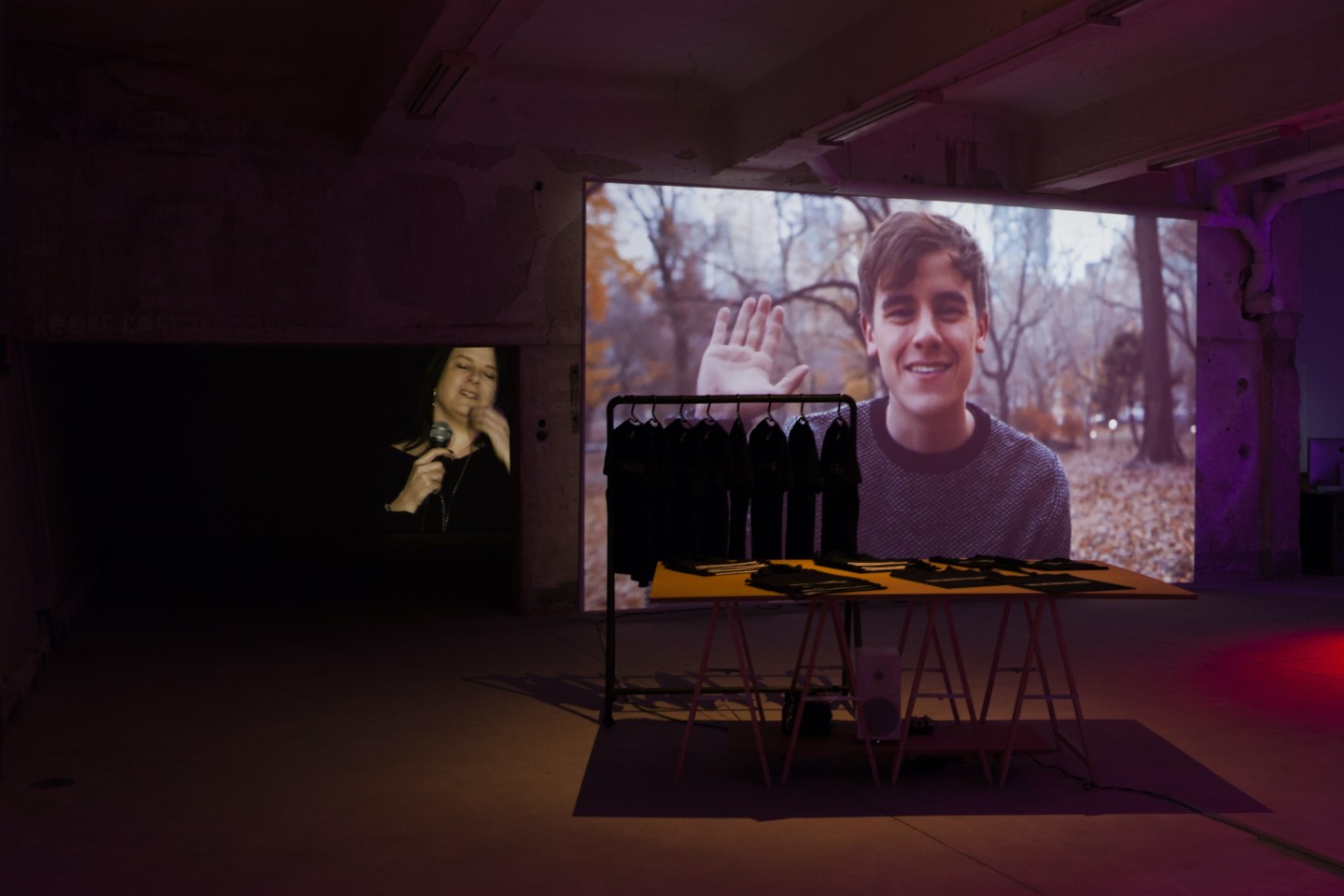 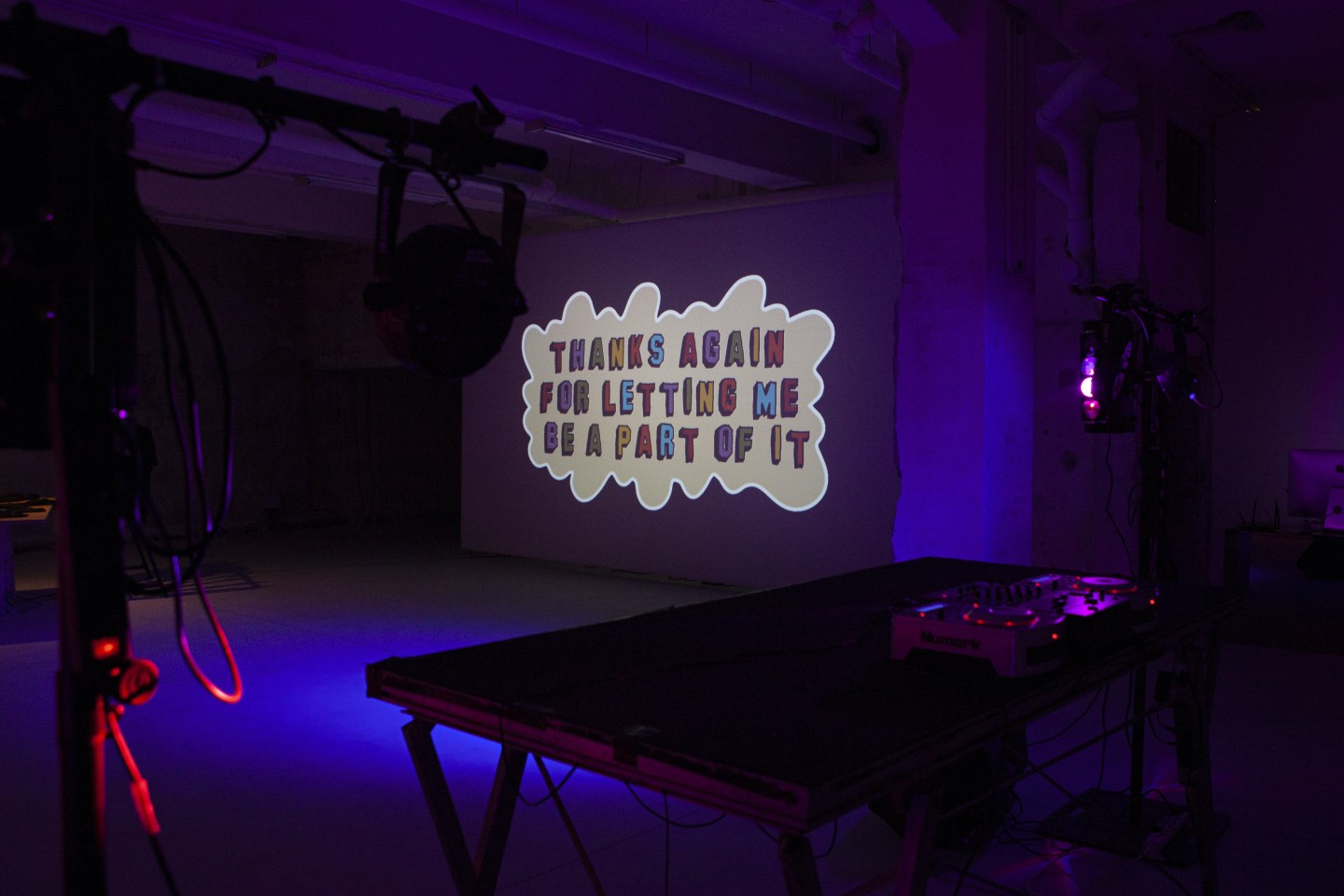 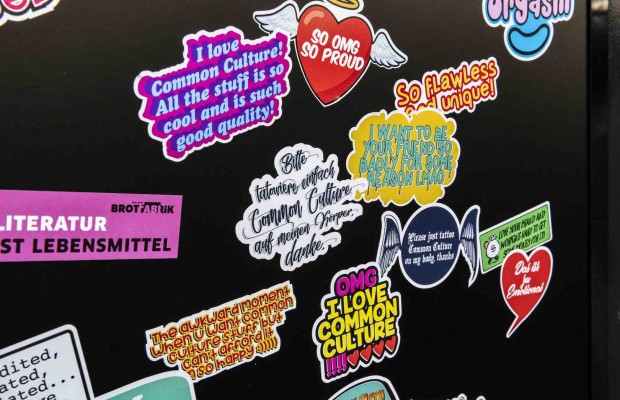